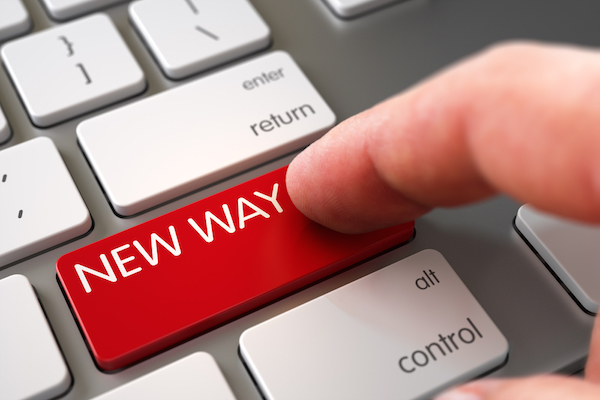 Revolutionary software and hardware advancements have given birth to a galaxy of technology ‘stars’ that perform human tasks with greater efficiency than even humans themselves. Predictive hiring technology is a great example. It has many professionals in HR and elsewhere asking: Is automation going to put me out of work?

The answer is no. A recent article published in McKinsey Quarterly examined the topic of automation technologies with some comforting results for workers in every sector:

“Even when machines do take over some human activities in an occupation, this does not necessarily spell the end of the jobs in that line of work. For example, the large-scale deployment of bar-code scanners and associated point-of-sale systems reduced labor costs…but cashiers were still needed; in fact, their employment (in the U.S.) grew at an average rate of more than 2% between 1980 and 2013.”

Automation isn’t always the answer. There are several pre-conditions that make some industries better suited to its adoption:

Once technology is up and running, however, people are still part of the picture.

They Make Computers for a Fee, but Only Mums Can Make a Me

As reported in Business Insider, Merrill Lynch recently predicted that 47% of jobs would be at risk for automation in the next 20 years or so. Like McKinsey, however, they found a silver lining inside the cloud of automation:

“As machines begin to eliminate the most menial tasks, people are left with more time to deploy creative abilities, blurring the line between mind and the machine. A major question is whether this will empower humans to go further than before, or if people will just be pushed out.”

Automation makes certain jobs easier, especially those having to do with finding information or data. However, according to Merrill Lynch, specifically human skills, such as the ability to think creatively, make it unlikely that we will ever see fully automated

There is no single business asset more valuable than people, particularly in the world of recruitment. Businesses are nothing without the right team, and the right predictive hiring technology combined with the human energy of the Expr3ss! team means our customers can…

The Best of Both Worlds

You don’t have to choose between humans and machinery. Why not harness both?

We invite you to contact Expr3ss! to discover how you can streamline recruitment and retention with our proven predictive hiring technology.